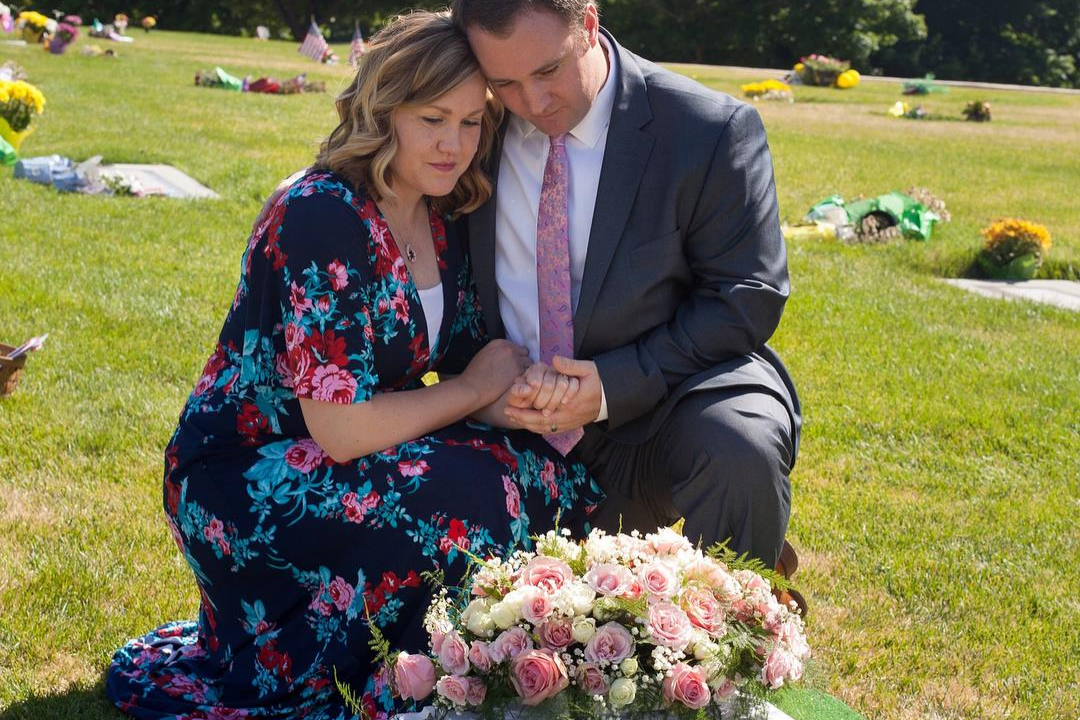 Emma Jane Gowdy – what a perfect and beautiful name for our sweet angel.

She came into this world on June 2, 2017 at 3:51 AM and shared 102 precious minutes with us before returning to our Heavenly Father.

Everything began on Thursday, June 1, when Scott and I went into for the full anatomy ultrasound at 20 weeks and 6 days.  Emma looked great and was absolutely perfect with a healthy heart, 10 little fingers, 10 little toes, the cutest lips, and the most precious button nose.

One of the last things they wanted to check was the placenta, because the week prior they assumed that I had placenta previa (I started bleeding a lot and that was the conclusion).  The ultrasound tech couldn’t get a good look at the things due to the placement of the placenta, so she had us switch rooms for Dr. Ollerton (my OBGYN) to check things out.

We made our way into another room and the anxiety started to kick in, not knowing what we would find out.  He started to check my cervix and automatically saw that something was wrong.  The look he had as he started to tell us what was going on, was a look of sadness – which I had seen before.  He told us that I was dilated to a 4 and was in pre-term labor.  He made some phone calls and sent us on our way to Utah Valley Hospital in Provo to be admitted into Labor and Delivery and to meet with a Maternal Fetal Specialist.

The car ride down was full of tears, prayers, and hope for what was going to happen the rest of the day.

I got admitted and the nurse began getting us all situated in a Labor and Delivery room.  The nurse then started asking us questions about what we would like during and after the delivery, that left us in a bit of shock because we hadn’t thought we needed to discuss those questions so early on.

After answering the questions we had a little time to call our families before we went to meet with the Maternal Fetal Specialist.  Once we got down to meet with the Maternal Fetal Specialist I had an ultrasound with one of the nurse’s there.  We saw Emma again and everything looked great, until they tried to see the cervix.  The nurse went and talked to the Doctor and soon enough the Doctor came in to talk to us.  He did another ultrasound and everything was great until he looked at the cervix, which led to him giving us three options of what could happen.

We decided that we’d wait everything out until my water broke,  hoping by a slim chance Emma wouldn’t come for two more weeks.  If it were possible to carry her for two more weeks until going into full labor, she would have a higher chance of surviving.  Being 20 weeks and 6 days, we were told that she would not survive if she were born within the next day or two.  Her lungs were not fully developed and even if we could get medical care and steroids/medications to help her lungs develop, it would take about a week until that effectively help.  The hospital also does not have equipment small enough for them to intubate her.  Even if they did have it small enough, the machine wouldn’t be able to gage the size of the baby and could have caused more damage to her lungs.  So, we eventually came to understand that Emma was coming within the next 24 hours.  We went back up to our room in Labor and Delivery to wait for Emma to join us.

It was bitter sweet to know what was going to happen in the end.  Emma was going to join us early and would be with us for anywhere between 5 minutes to one hour.  The nurses that were with us couldn’t have been better.  They were beyond helpful and so great at giving answers to all the questions we had.

By 7:00 that night my mom had flown to Utah from California and was with us in the hospital, along with two of my sisters.  Not long after that, Scott’s brother and brother-in-law were also with us.  With everyone there, we felt so much love and support for our little family and our sweet Emma.

Time continued to pass and my body was going into shock, but not everything was processing with all that was happening.  My body was in labor, but I wasn’t feeling it the way most do when they are full term.  The doctor suggested I start an epidural, which I agreed to.  My water still hadn’t broken, and around 9:00 Scott and I decided that if my water wasn’t broken by 11:00 pm we would have the doctor come in and break the water.  This was a decision we didn’t want to make, but we felt that it was right after the nurse checked and saw that I was fully dilated.  From learning this we knew that Emma was likely in pain and potentially stuck in the birth canal, and we didn’t want to be causing her any pain that we could relieve.

A little after 11:00 the nurse came in and said that our doctor had just gone in to a delivery for another patient.  So, we decided we would wait until he was done with that delivery and then have him come in and break the water and deliver Emma.

I closed my eyes for a little bit to try and get some rest, and soon after I woke up again we got word that the doctor was on his way and we would be having Emma within the next hour.

As soon as the doctor came in, things happened very fast.  Within 5 minutes he broke my water and Emma was born at 3:51 AM.  She was beautiful and absolutely perfect!  We were able to hold her and love her for quite some time.  Scott and I were the first to hold her and we cherished every moment.  Soon after my Mom had her time to hold her, two of my sisters, Scott’s brother and brother-in-law too.  It was so precious and sweet to see everyone’s love for our little Emma.

After 101 minutes (much longer than we expected) Emma’s heart beat one last time.  She never took a breath, as her lungs had not developed by the time she was born.  The fact that she was with us as long as she was is an absolute miracle and we will forever cherish that time we had with her.

We are so grateful for all those that have been there for us through this time in our lives.  We have had so many people watching over us and have felt an outpouring of love and support in more ways than we ever expected.  We love you all and look forward to continually sharing our story with you, because we know that our family will keep growing, with our guardian angel Emma watching over us. 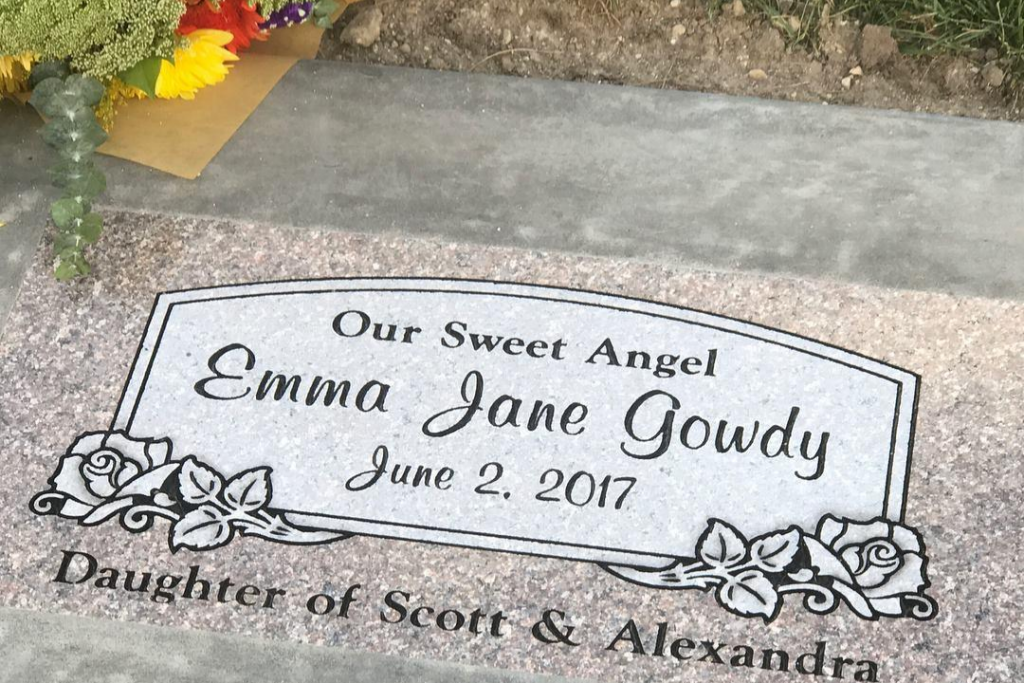 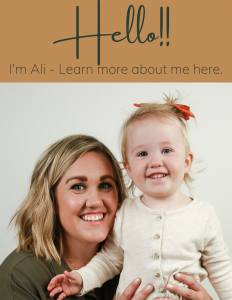